It Began as the Waples House. Since 1839, a hotel or inn has occupied the corner of Second and Main — the present site of Hotel Julien Dubuque. The original structure, four stories high was called the Waples House and was named after its owner, Peter Waples, a wealthy Dubuque merchant. It was the first building visible to the travelers entering Dubuque from across the Mississippi. The Waples House was furnished extravagantly and was known far and wide for its gourmet cuisine. Traveler’s first sight as they crossed the Mississippi River into Dubuque was a hotel building on the corner of 2nd and Main. This old “Julien Hotel” survived a fire, hosted famous guests such as Abraham Lincoln, “Buffalo Bill,” Cody and Mark Twain, gained notoriety thanks to Al Capone and was ultimately purchased by the current ownership in 1962.

Now over 180 years later, after a $33 million interior renovation and exterior restoration, Hotel Julien Dubuque has redefined elegance through the blending of its rich history with modern luxury and style. 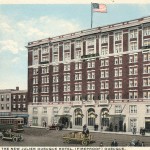 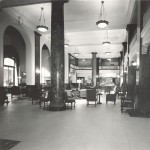 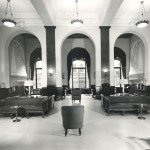 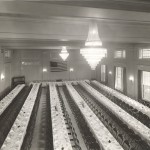 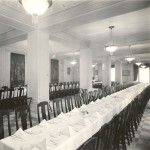 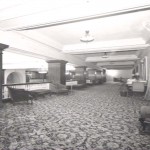 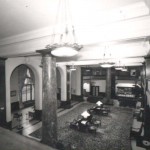 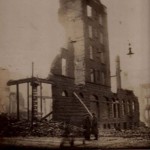